Age
Discrimination
Have you been treated differently at work because of your age? We help older employees who have been treated less favourably at work because their age to challenge that unfair treatment and vindicate their right to be treated with dignity and respect at work and to remain in their jobs where they are perfectly capable of doing them.

We want you to get what you’re owed and your employer to get what they deserve! If you want that as well, call us today at 1890 88 90 90
Recently the EU and Ireland as a result have recognised the new realities of modern life. People ae working longer and living longer. Older people are not just fit to shuffle off but have huge experience and productivity to offer in the workplace. A 68 year old book-keeper could have as much if not more to offer than a 25 year old doing the same job! So why treat people differently just because of their age?
Here’s how this works in practice
When our Client Katherine was dismissed from work because of her age she contacted us.
We lodged a claim with the workplace relations commission on Katherine’s behalf, we drafted comprehensive legal submissions and attended her hearing with her. We challenged her employer on her behalf. We put it up to them that what they had done was unlawful.
The adjudicator agreed with us and awarded Katherine €12,000. “Have you been made to feel like your surplus to requirements because of your age? Have you been dismissed because you reached a certain age despite the fact that you continue to be perfectly capable of doing your job? Don’t tolerate discrimination, stand up for your rights.”

“When I was let go from work just because I was 65, I was initially embarrassed and annoyed, I didn’t know where to turn, I thought that was it and then I began to look at my options. My self confidence was bruised but I knew I had been treated badly. I contacted employment-matters and they were great. Eventually when my case was reported on in the Irish Times I knew I had done the right thing. I got compensation from my employer but that was not what this was about. I got my confidence back and am now back working full time with a better employer. I couldn’t have done that without the support of employment matters”
Katherine O’Gorman, 67, Waterford

We are Employment Law specialists.
This means that when you come to us, you get advice from experts in Employment Law (and in fact Equality law), not general practitioners who may not be up to speed with the complexities of this fast-changing area of law.

We have proven success negotiating the prompt settlement of claims and we ensure your pay-out meets or exceeds equivalent compensation claims. We provide guidance and support so you understand the claims process, and we act in an open and transparent manner so you keep control of your claim.

If you are considering bringing a claim, there is a general 6 month time limit for referring complaints to the Workplace Relations Commission. Call us today on 1890 88 90 90 for hassle free advice or click here and we will respond by email within 48 hours or Complete the Enquiry form, and Get no-obligation, FREE advice on your employment rights! 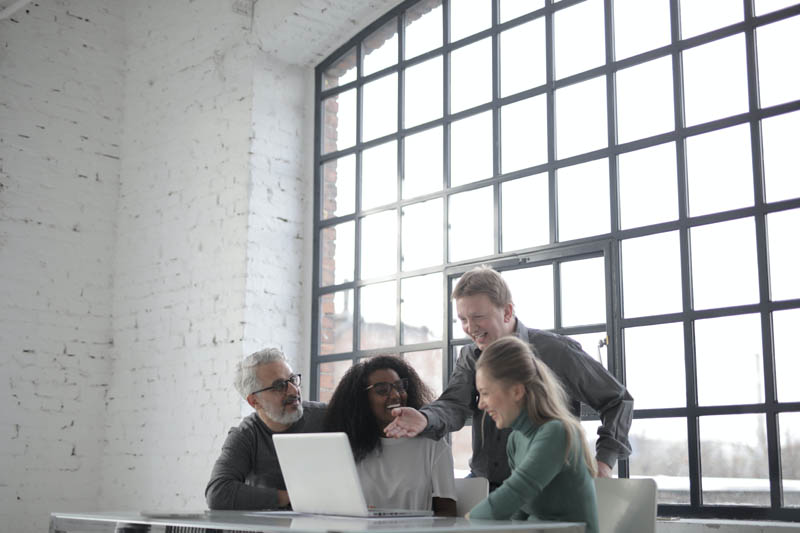 THE STANDARD OF PROOF

The Court of Justice of the European Union has considered the standard of proof placed on a Respondent when attempting to show that a difference in treatment is objectively justified in the pursuit of a legitimate aim. The Court in the case of R (on the application of the Incorporated Trustees of the National Council on Ageing) v Secretary of State for Business, Enterprise and Regulatory Reform C-388/07 stated:

However, it is important to note that the latter provision is addressed to the Member States and imposes on them, notwithstanding their broad discretion in matters of social policy, the burden of establishing to a high standard of proof the legitimacy of the aim pursued.

The case of Furlong v. Applus Car Testing Service Ltd DEC-E2013-084, discussed above, provides authority for the proposition that an Employer must produce detailed evidence to support any assertion that a difference in treatment on the basis of age in the form of a compulsory retirement policy has a legitimate aim. Similarly, in the O’Mahony decision discussed above, the Equality Tribunal rejected the Employer’s assertion that a compulsory retirement policy was justified by the legitimate aim of health and safety where they failed to produce any actual evidence that retiring employees at the age of 65 improved health and safety. A mere assertion to that affect is insufficient to discharge the burden of proof placed on an Employer to avail of the justification for a difference in treatment and discharge the presumption of unlawful discrimination. The means of achieving that aim must be appropriate and necessary
The second requirement in justifying a difference in treatment on the basis of an employee’s age is to demonstrate that the means taken by an employer in achieving the alleged aim are appropriate and necessary. The Employee maintains that same amounts to demonstrating that the means taken to achieve the alleged aim are proportionate.
In the case of Donnellan v. Minister for Justice, Equality and Law Reform and others [2008] IEHC 467 the High Court emphasised that:
“Any discrimination with regards to age must, as put by that Directive, serve a legitimate aim or purpose, and the means taken to achieve that purpose must be appropriate and should go no further than is necessary, i.e. they should be proportionate.”
The Court of Justice has recognised the need to balance an alleged legitimate aim with the hardship imposed on the worker. In the case of Gerhard Fuchs (C-159/10) and Peter Köhler (C-160/10) v Land Hessen the Court observed:
“In that regard, the Court has accepted that a measure that allows for the compulsory retirement of workers when they reach the age of 65 can meet the aim of encouraging recruitment and be regarded as not unduly prejudicing the legitimate claims of the workers concerned, if those workers are entitled to a pension the level of which cannot be regarded as unreasonable (see, to that effect, Palacios de la Villa , paragraph 73). The Court has also held, in regard to a measure requiring the automatic termination of employment contracts at that age, in a sector in which, according to the national court, that measure was liable to cause significant financial hardship to the worker concerned, that that measure did not go beyond what was necessary to achieve the desired aims, in particular the encouragement of recruitment. The Court took into account the fact that the worker was eligible for payment of a pension while at the same time remaining in the labour market and enjoying protection from discrimination on grounds of age (see, to that effect, Rosenbladt , paragraphs 73 to 76).”
The means of achieving any alleged legitimate must be appropriate, necessary and proportionate in order to achieve that aim; that is to say, that the means used must have infringed the employee’s interest to the smallest degree necessary in order to achieve the alleged aims. For example if an employee was compulsorily retired at the age of 65, but was not entitled to a pension until the age of 66. The arbitrary selection of the age of 65 for compulsory retirement unduly imposed a significant hardship on the Employee in that he could not access a pension for a period of one year following his dismissal. 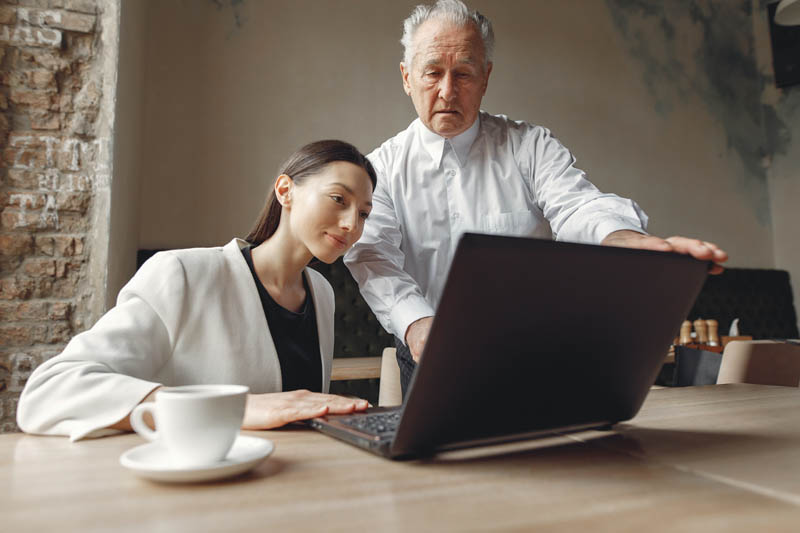 IMPORTANT
Remember if you are considering bringing a claim, there is a strict 6-month time limit for referring complaints to the Workplace Relations Commission.
Call us today on 1890 88 90 90 for hassle free advice or click here and we will respond by email within 48 hours.