“Harassment and Sexual Harassment are so common within today’s workplace that they have become almost ‘normal’. Banter, craic, a bit of fun should never be at someone else’s expense. That’s not normal or at least it shouldn’t be. Don’t let your harassment be downplayed or normalised. Stand up to it.” 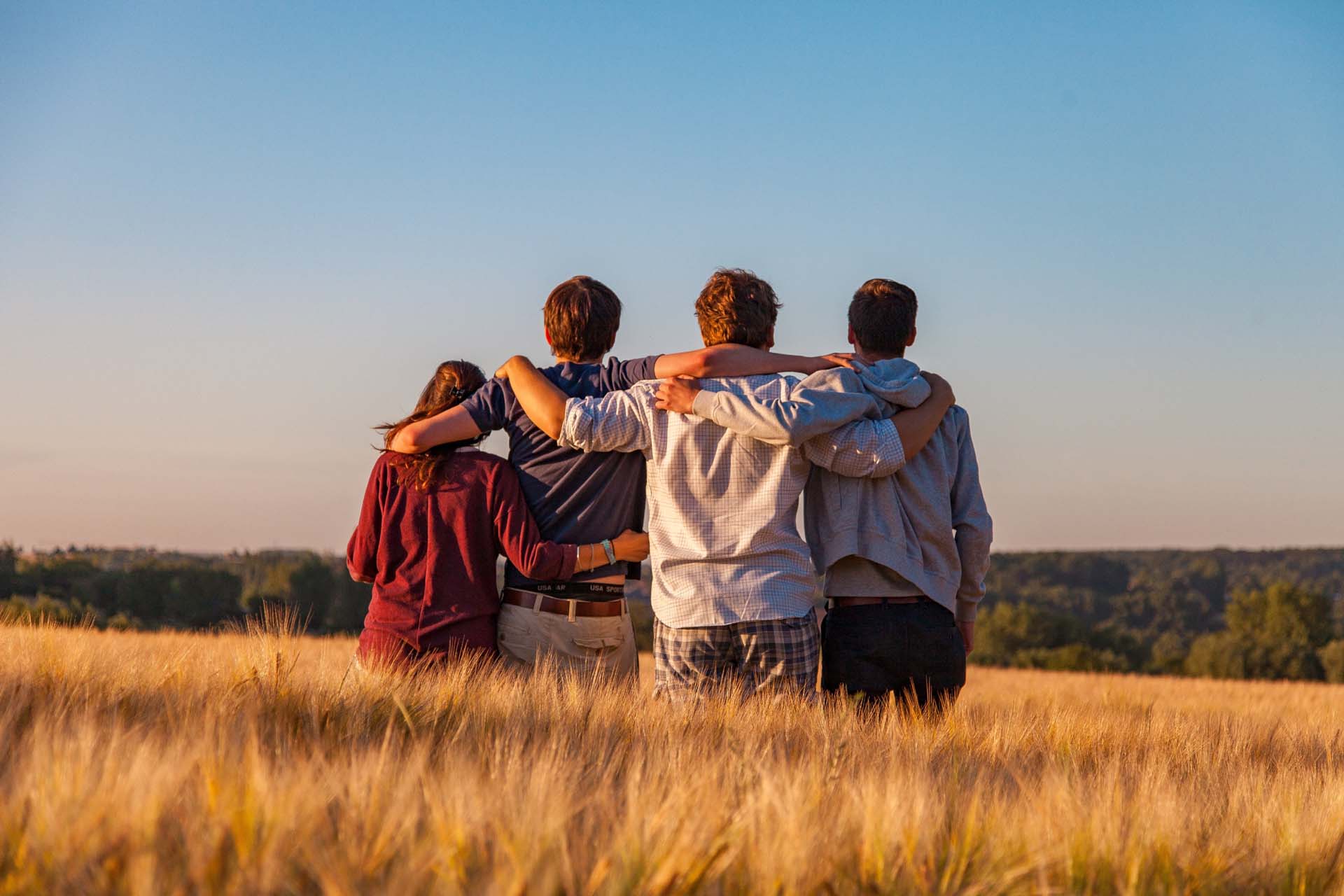 We help People who have been the victims of Bullying and Harassment at work to resolve their issues legally enabling them to either return to a safer more pleasant working environment or to move on having achieved a fair resolution with their employer.

“Do you dread going to work not simply because it’s your work, but because of the way you’re treated there?” 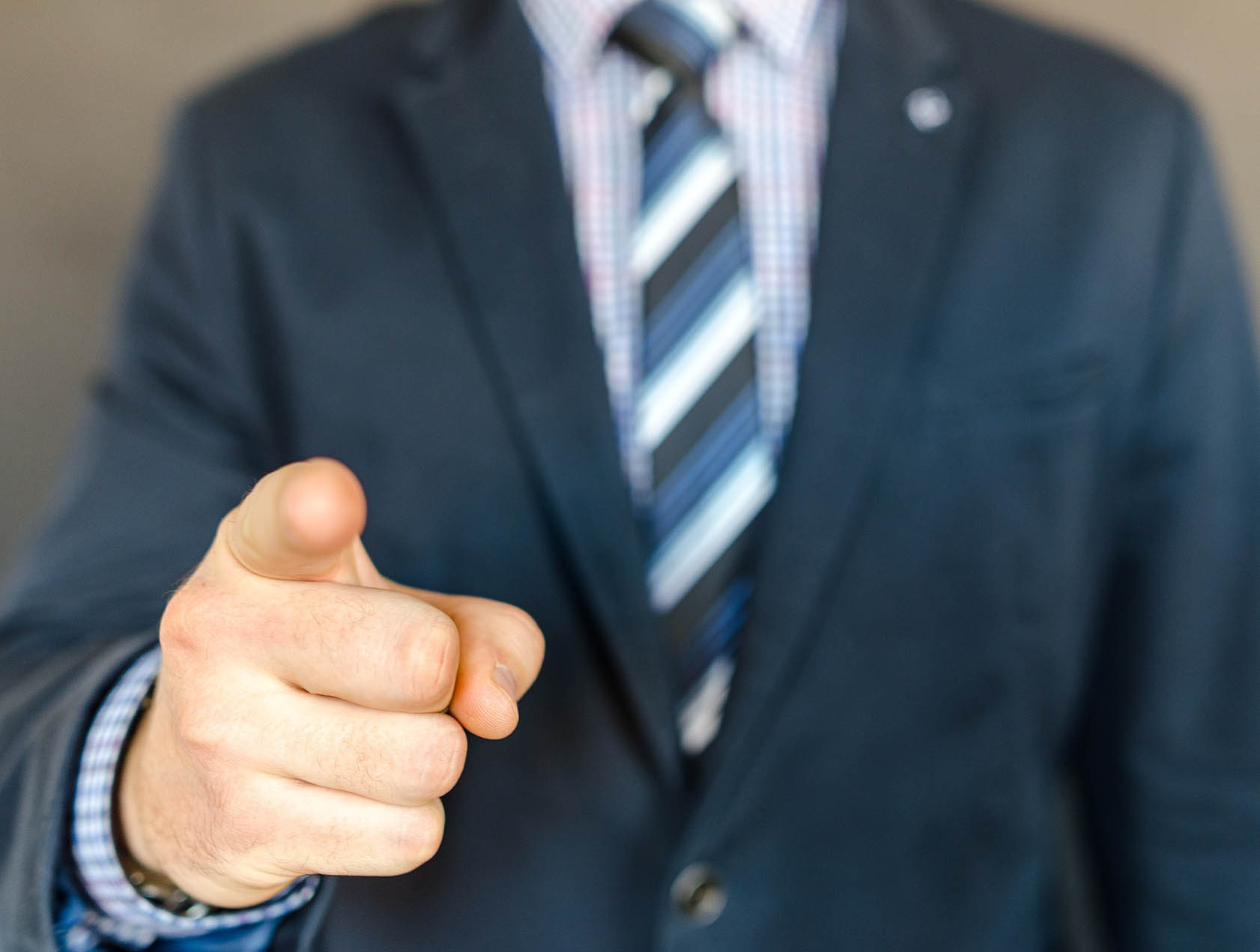 WHAT ARE YOUR RIGHTS?

Too many people suffer in silence when experiencing bullying and harassment at work. It only makes sense, especially in times of financial crisis, that people suffering from workplace stress put up with it out of fear of losing their jobs and the comfort and security that goes along with them. But a hostile work environment does anything but actually provide comfort and security.

Another reason people put up with unacceptable work environments is that workplace bullying has sadly become the new norm. Victims of these behaviours are less likely to take the steps necessary to defend themselves when these situations seem to be acceptable to everyone else in the office. Those who don’t actively participate in bullying are only too willing to turn a blind eye, possibly relieved they’re not the ones being bullied. Or if someone in a position of authority is doing the bullying, employees quickly become accepting or even encouraging of bullying out of fear for their own jobs.

If your boss and colleagues don’t seem to be disgusted by these situations, please know that we are. Talk to us. We want to help lift the stress you’re carrying off your shoulders.

REQUEST A FREE CONSULATION
Is there someone at your workplace who treats you inappropriately, criticizes you unfairly, is constantly scrutinizing your work, or just generally makes your life miserable?
Do you lie awake at night fretting, or wake up in the morning with a sick stomach over what’s going to be thrown at you next?
That’s not right, it’s not acceptable, and you shouldn’t have to tolerate it.
Going to work isn’t anyone’s favourite activity, but it shouldn’t be something that makes you ill with stress or anxiety. Everyone is entitled to a safe and supportive workplace.
If you have in the past or are currently experiencing bullying or harassment in the workplace, we can help.
Every day of the week we hear workplace horror stories and act for clients in serious situations like this.
At Employment Matters, we’re here to help.
How do you know you’re being
bullied at work?
Let’s begin by taking a step back and looking at the definition of bullying as it relates to the workplace. In it’s most simple form, bullying is repeated inappropriate behaviour that undermines your right to dignity at work.
Bullying at work includes:
Social exclusion and isolation
Intimidation
Repeated requests with impossible tasks or targets
Sexual orientation
Physical violence
Damaging someone’s reputation by gossip or rumours
Aggressive or obscene language
Unfair scrutiny or criticism
Threats
Here’s how taking action against bullying and harassment works in practice…
Our Client, BM, was working as a software developer with a well-known international software company. She was a top performer in the company and always had great appraisals and bonuses. She got on well with her colleagues and management and was on the fast-track up the corporate ladder.
All of a sudden, it seemed she couldn’t do anything right. She was criticised in team meetings, humiliated in front of work colleagues and isolated by her line manager. Her once glowing appraisals became subpar.
BM was side-lined.
Yet as far as she could see, nothing had changed in her work performance.
What had changed, however, was that BM’s former line manager had been promoted and the new manager she was reporting to saw her as a threat. This could have been the result of a perceived slight, possibly even a basic personality clash. BM raised the issue internally, but the company failed to address the problem. BM ended up suffering severe work related stress and requiring a prolonged period of sick leave. She was eventually diagnosed with depression and resigned her position. That’s when she came to us for help.
We initiated a claim for her with the Workplace Relations Commission under the Employment Equality Acts and threatened her employer with an action in the High Court. We drafted all of the correspondence, pleadings and submissions, and corresponded with her former employer and their solicitors on her behalf. Our handling of this allowed BM to get on with her life and focus on getting better.
Her employer initially fought their corner, saying the changes BM experienced were unconnected to her personally and were simply performance and competency based. They denied there was any inappropriate treatment.
This was complete nonsense, of course, and the company eventually conceded and agreed and acknowledged that BM had been wronged. They paid BM compensation and gave her a glowing reference.

“This was really a point of principal for me. Sure I was compensated but money will never make up for what I lost. I just wanted my former employer to know what had happened, they were a good company really and my boss was just a bad egg but they handled it all really badly. If it wasn’t for Employment Matters I could never have done this. Now I can get on with my life”
BM, 42, Lucan

At Employment Matters, We are Employment Law specialists.
We only work in this area. Employment Law is a complex area and since we’re specialists that means you get advice from experts, not simply general practitioners who may not be well-versed or up to speed with this fast-changing area of law.

We can advise you as to your rights when you are experiencing difficulties in work and how best to ensure that your employer respects these rights. If you are in the unfortunate position that your employer or a work colleague or boss has treated or is treating you unfairly or inappropriately, we can assist you. We act for many clients in the exact same position as you.

We have proven success negotiating the prompt settlement of claims and we ensure your pay-out meets or exceeds equivalent compensation claims. We provide guidance and support so you understand the claims process. We act in an open and transparent manner so you keep control of your claim.

IMPORTANT
Remember, if you are considering bringing a claim, there is a strict 6-month time limit for referring complaints to the Workplace Relations Commission.

Even if you are simply seeking to ensure that you receive your entitlements going forward, there may be an obligation on you to notify your employer in writing.

Complete the form, and receive our no-obligation, FREE advice on how to progress your claim!

Click on the attached to read a recent decision of the Irish High Court in relation to bullying at work. Link to Ballinteer Community College Case.