Race
Discrimination
Racial Discrimination is one of the modern world’s most appalling wrongs, why should you have to put up with it?

“Racial discrimination may occur in a passive way by excluding people socially or by being indifferent to their views and experiences. It may take the form of prejudice and stereotyping of different groups in our community or workplace; in name calling, taunting or insults; or in actively and directly excluding or discriminating against people from services or opportunities. In its most serious manifestation, racial discrimination is demonstrated in behaviors and activities that embody hate, abuse and violence” 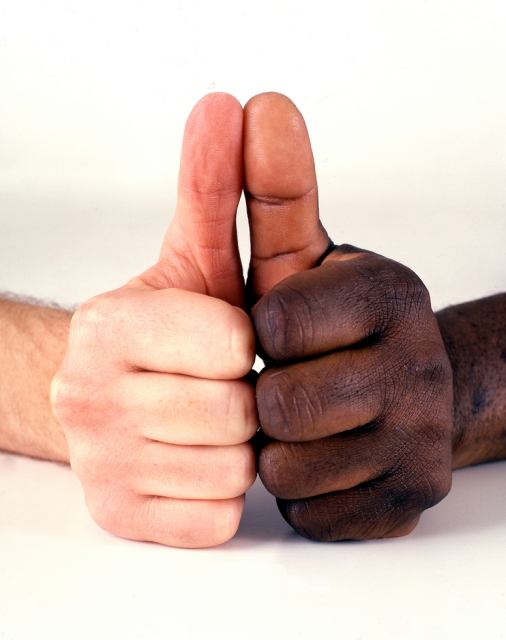 Every day we are seeing more and more incidents of racial discrimination in the papers, on the TV, in the streets, at our local café and of course in work. Treating differently because of the colour of their skin, their accent or because of their different culture is unacceptable and you should not tolerate it.

WHAT THE LAW SAYS (THE INTERESTING BIT)

Our Client DM is Romanian. He was subjected to repeated jokes and ridicule by his line manager because of where he was from. DM’s manager repeatedly called him gypsy and even put him on the roster under the name of gypsy. DM repeatedly asked him to stop and even went to his manager’s manager with the aim of preventing this. He was told to get over it and that it was only a bit of fun banter.

This is the typical response we see from employers in these situations. But it doesn’t take account of how DM was feeling as a result of these racial slurs. The embarrassment he felt, how he felt worthless as a result of this abuse and how eventually how because he was so distraught by this treatment, why he resigned his employment. DM came to us and we took on his case. We contacted his employer and made a complaint to the workplace Relations Commission on his behalf. We attended the hearing and made his case and the adjudicator agreed with us.

This type of treatment in the Irish workplace of 2017 is completely unacceptable. The Adjudicator awarded DM €17,500 compensation.

“Thanks guys, you have restored my faith in the Irish! I can’t tell you what this means, not just for the money, it’s not about the money, but for being able to stand up to them and show them that this is not right, you can’t treat people like this.”
DM,, Kilkenny 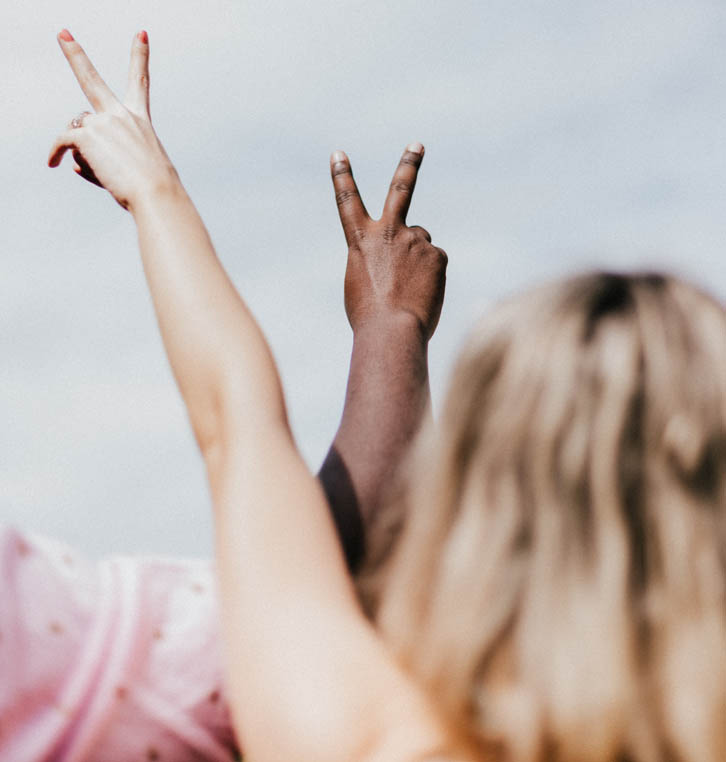 WHAT SHOULD YOU EXPECT?

DM didn’t take this lying down and neither should you.

If you are being treated less favourably in work, you should not suffer in silence. Ideally your employer should have a policy to deal with these things and that’s usually the best place to start. You should taise the issue either through the Bullying and Harassment policy, Anti-Discrimination policy or the Grievance procedure. Often these don’t exist internally in an organization and if that’s the case you should raise the matter (preferably in writing if it is serious) with a suitable level of management. They should in normal circumstances resolve the issue. If that doesn’t work you may have no alternative but to proceed with an application to the WRC. To do that you lodge a complaint online at workplacerelations.ie. They will reply in due course and outline the process but you will need to do a written submission to them outlining what your complaints are and why you say they are discriminatory.

Of course, this is what we do every day for employees just like you and so if you would like to find out more about how we could help you with making your claim please do not hesitate to contact us for a free no obligation consultation. 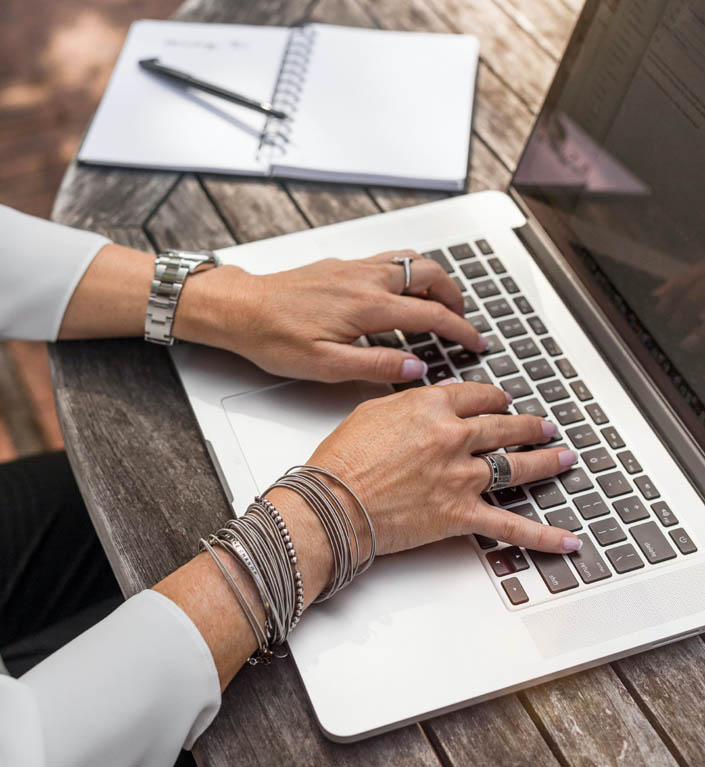 WE CAN HELP YOU RESOLVE THIS

We act on behalf of employees like you everyday. In fact in the last twelve months we have secured upwards of €1 million euro in awards for employees who have been unfairly treated at work. We are familiar with all of the big firms acting on behalf of the big blue-chip employers and we’re not afraid of any of them. New clients often come in to us and say that their employer or former employer will through money at defending the case and they’ll hire the best lawyers in the business and we welcome that. The best will be familiar with us as we are with them. They will know that we know our way around. That we didn’t come down in the last shower and that we aren’t going away. They will know that we will fight our Client’s case and won’t sell them out and they will respect us and our reputation. They will know that we spend most of our time acting in this area and that we are extremely familiar with the Workplace Relations Commission and the Labour Court and that we have fought and won cases that our colleagues would not take.

We have represented all types of client in all types of industry. We have taken on the very small guy and the giant multi-national in all sectors including web, IT, legal, manufacturing, food, textiles and many many more. No job is too big or too small.

Many of our customers are also fearful of facing their former employer or bully across a room. That is understandable and something that we are always conscious of. We are uniquely aware of the difficulties our Clients face in this regard. Many of our Clients have suffered from severe stress, anxiety and even depression as a result of their treatment at work and so they find it very difficult to face their abuser in the WRC or the Labour Court. We are with them every step of the way and we will ensure that they get the chance to have their say and that win, lose or draw that they feel vindicated. Their employer cannot abuse them, we will be there to protect them, their legal representatives won’t know any more about the law than we do and they certainly won’t have spent more time than us in the WRC, EAT, Equality Tribunal or Labour Courts. We are one of the most prolific firms in the country in the employment sector.

With us you will get a service level second to none and representation which will ensure that you are never caught unawares. With us you will have the best chance of achieving the vindication you acquire and compensation for the treatment you have suffered.