Your Voice
Can Make a Difference.
What would you do if you weren’t afraid? If you knew that you would be listened to? What would you say?

What would you do if you knew someone had your back, who would speak up for you and help to give you that voice.
Many of our Clients have experienced treatment at work which has taken their voices from them. They have lost their confidence to speak up. They’re afraid of the consequences of doing so. What will people say? “She’s
just a prude…”, “she can’t take a joke…”, “it was only banter…”, “she should know her place”.
They’re afraid that no-one will listen and that they will be belittled or victimised for raising an issue.
Do you struggle to get over how you were treated at work, by someone you had worked so hard for? Do you lie awake at night fretting about how you are going to provide for your family… or wake up in the morning with a
sick stomach over what’s happened to you, fearful of what’s going to be thrown at you next? 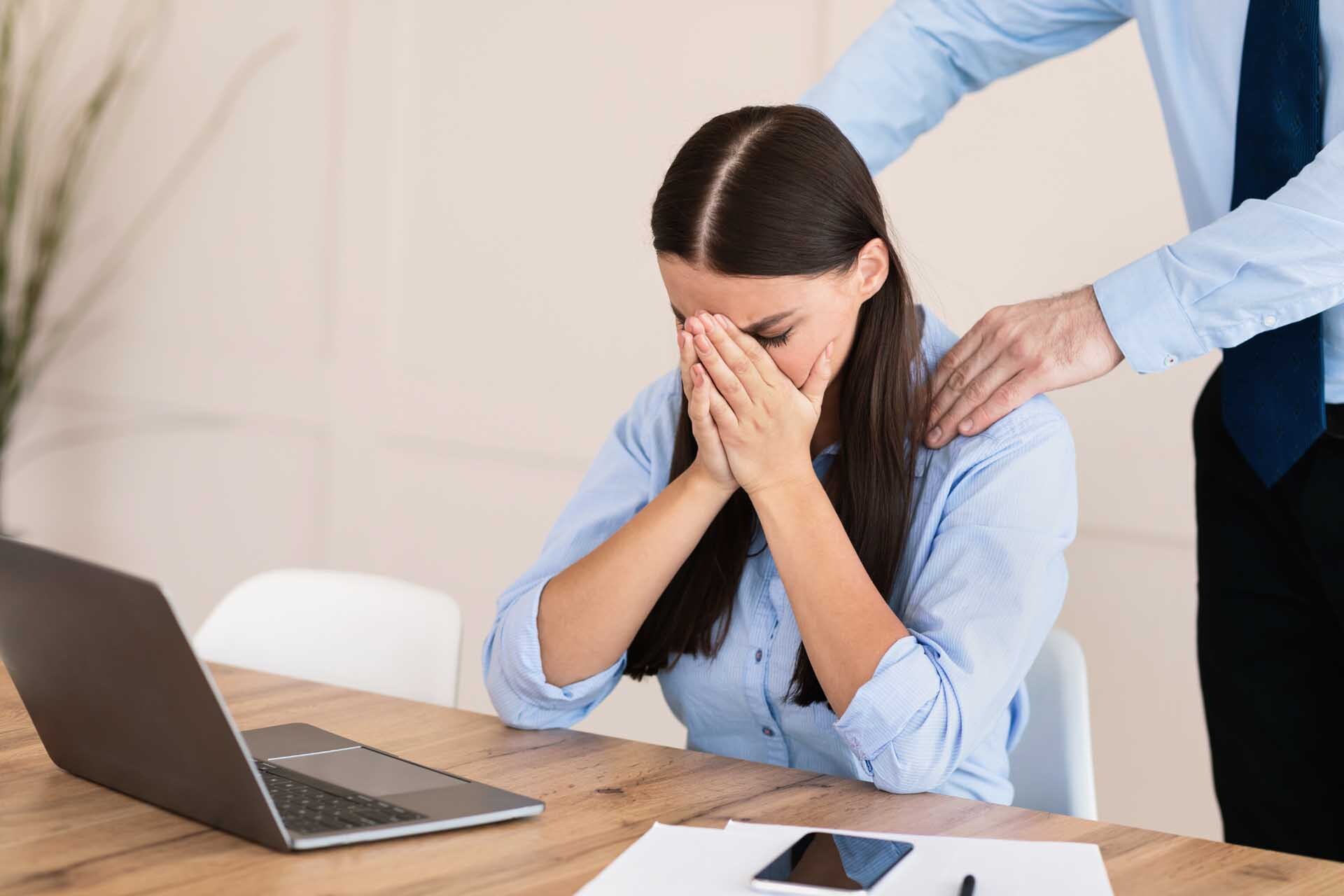 “I loved my job. I was working towards a promotion and more and more responsibilities were being given to me and I loved it. I was a high-performer, on the fast-track until I stood up
against someone who was sexually harassing me and then everything changed”
Many women who have come to us have found themselves in exactly this situation;
“You’re making a fuss about nothing”. “You’re over-reacting”. “You’re too uptight” or “frigid”. “You need to learn to have a sense of humour” and “lighten up…You need to learn to take a compliment”.
But harassment isn’t a joke, verbal slurs, rubbing, touching or groping…or grabbing, even kissing and being sworn at for complaining or shouted at or belittled sometimes even assaulted.
Thousands of women have grown up in the mistaken belief that these things are their fault; that their stories are shameful; that they should never tell anybody. But their experiences aren’t ‘out of place’ among the stories of daily normalized sexism that we hear every single day.
Well Enough is Enough. Even after all of the recent controversies, the #Metoo Campaign, the high-profile sackings in Hollywood, the resignations in Westminster, the hand wringing in high office… Nothing has changed. Gender discrimination in the workplace is still at epidemic levels. It is shocking to see how common discrimination against women is in our ‘modern’ society.
“I watched as everything I had been working so hard for, was destroyed.”
While you may feel that you are powerless trying to fight against this type of outrageous behaviour, you are not alone. Employment Equality laws are there to protect you and punish bad employers. It’s a fact that too many employers still pay lip service to women’s rights in work and your employer or former employer, like so many others, may have decided to simply ignore those rights and basic entitlements.
But you don’t have to do this alone, we can give you the platform to help make your voice heard by speaking out for you.

Here’s what one of our Clients said about her experience;

“After I told my boss I was pregnant, suddenly everything I did wasn’t good enough. Eventually I was told that there was to be a reorganisation and that my role was being made redundant. No-one else was affected. I felt so humiliated and undervalued. My confidence was totally destroyed that my employer had deemed me so disposable. It was mortifying. Six months later they hired someone else to do the job I had been doing. Same job title, same responsibilities. I was simply discarded like an old sock.”
She felt like she was discarded “like an old sock”… that is how utterly devastated and useless she was made feel. Unfortunately, many women simply accept this as a fact of life. It’s the way of the world and who are they to change it? How can they take on the might of a big company?
Going to work isn’t anyone’s favourite activity, but it shouldn’t be something that’s treated as an entitlement, at the gift of someone else and which can be taken away from you at a whim, simply because of your gender.
But that doesn’t need to be the case. We can help give you the support you need to stand up for yourself and other women and girls going through a similar experience like you. Here’s how;
Our Client LD* was working as a customer services rep in Waterford with a well-known call-centre. During her time there she had always been well thought of and worked hard. There was never a shortage of work. She had already been promoted to a more senior position. She was on the fast-track. At least until she raised a complaint with her employer about how she was being treated by a fellow employee, that is.
Her male supervisor had made crude sexual comments to her. Initially it was sexual inuendo that made her feel very uncomfortable, but she felt she could live with. If she spoke up, she’d be seen as a crank. But then it got worse. Much worse. He started openly making lewd comments to her about her figure and what he would like to do to her sexually. About her body and her clothes. He even said things in front of others who just laughed. This was “banter” apparently, a bit of “fun”. But to LD it certainly wasn’t. It made her sick to her stomach.
She did the right thing and complained to management via the HR Dignity at Work procedure and then all of a sudden, she became surplus to requirements. But worse than that, having conducted a cursory ‘lip-service’ investigation, she was threatened by HR that she could be subjected to disciplinary action for making a false complaint, even sacked for it. The Company hadn’t even properly looked into her concerns. They were circling the wagons and she needed to go. LD eventually resigned in frustration and disgust.
Her dad contacted us. LD was devastated and had completely lost her confidence. We took on her case and lodged a claim for her with the WRC. Her former employer vigorously fought their corner. The WRC awarded LD €45,000 but most of all, she felt vindicated, empowered, restored. She had had the courage to stand up to her former employer and to take back the power. 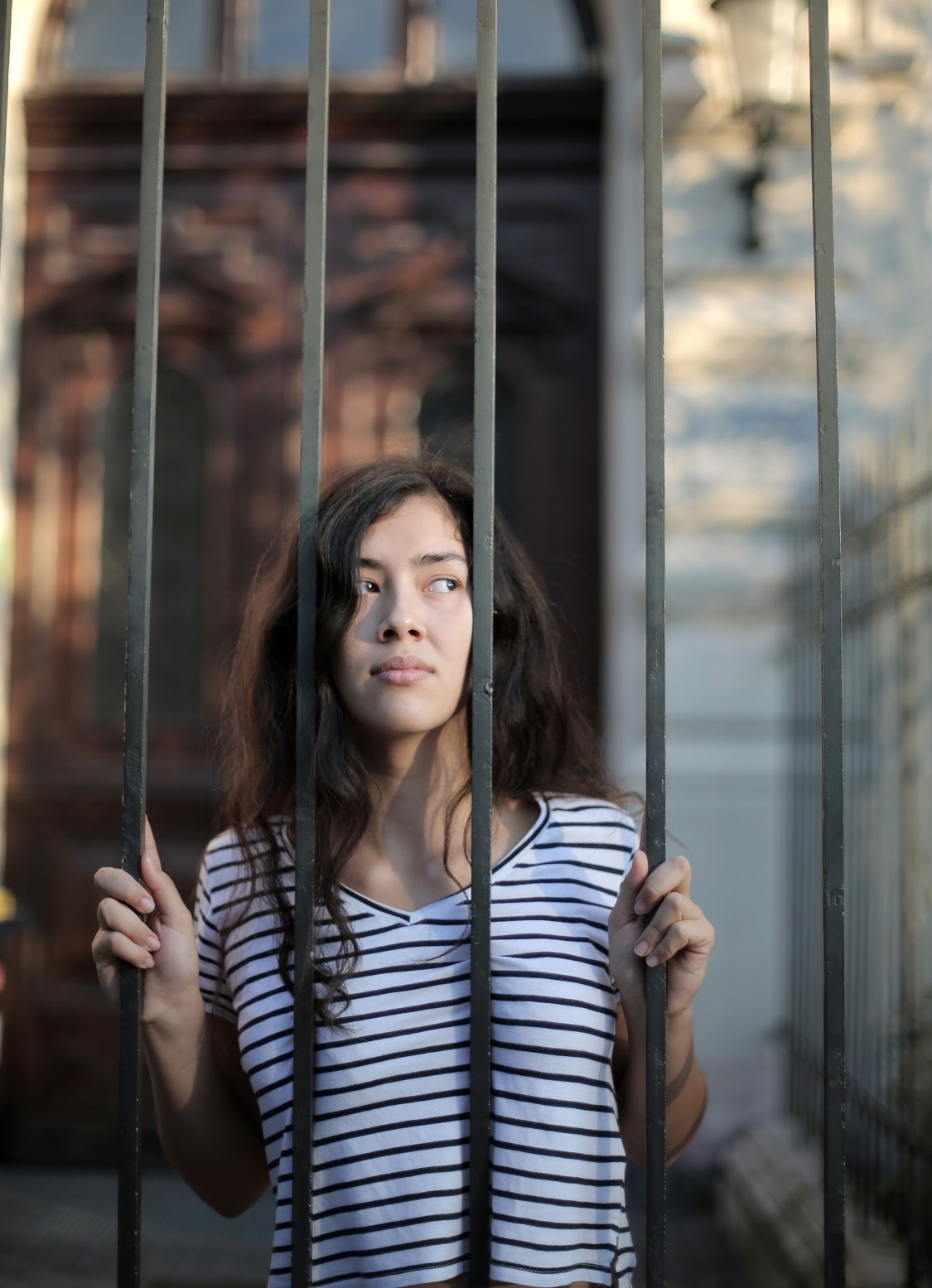 “I am so glad I stood up for myself. Not about the money, sure that was nice but it wasn’t about that. Big companies like that need to respect women, not condone harassment and bury it when it comes to light. If they don’t then who will?.”
LD, Waterford
More and more women like LD are coming forward. The regular, run-of-the-mill, taken-for granted, daily sexist moments that women encounter need to be called out. Doing so will not only have a big impact on others but also helps restore your self-confidence. Awards like LD’s do make a difference. Not only to her former employer but to other employers, to her work colleagues and friends, to the decision-makers out there, but most of all to the most vulnerable of all our youngest sisters, daughters and friends.
The actions you take now and the choices you make, will not only have a big impact on your own life, but could also affect how other women are treated in the future. The future is in your hands. You can choose to walk away and simply suffer your situation in silence or you can be proactive, stand up for yourself and take control of it.
Every single woman we speak to has a story. Not from five years ago, or ten but from last week, or yesterday, or ‘just before I came here today’. These events are normal. They don’t seem exceptional enough to object to because they aren’t out of the ordinary and are tolerated in the workplace and by society, almost encouraged. As a result, this kind of thing is just part of being a woman and most women are just used to it. That needs to change and the only way of changing it is by standing up against it.
To do that you need help, someone who can give you a platform and take control. You need information and advice from experienced and trusted experts which will allow you to understand your rights and give you the support you need to help you to proceed.
Our dedicated team of professionals has huge experience working on behalf of women in these types of situation. We have the legal knowledge required to give you the best advice and are experienced at resolving these types of claims quickly and effectively – often without you having to face a drawn-out battle in the WRC. We understand the emotional pressure and stress you are going through and we can help ease the trauma of it all. Our aim is to work for you to achieve the best possible outcome so that you can move on with your life. 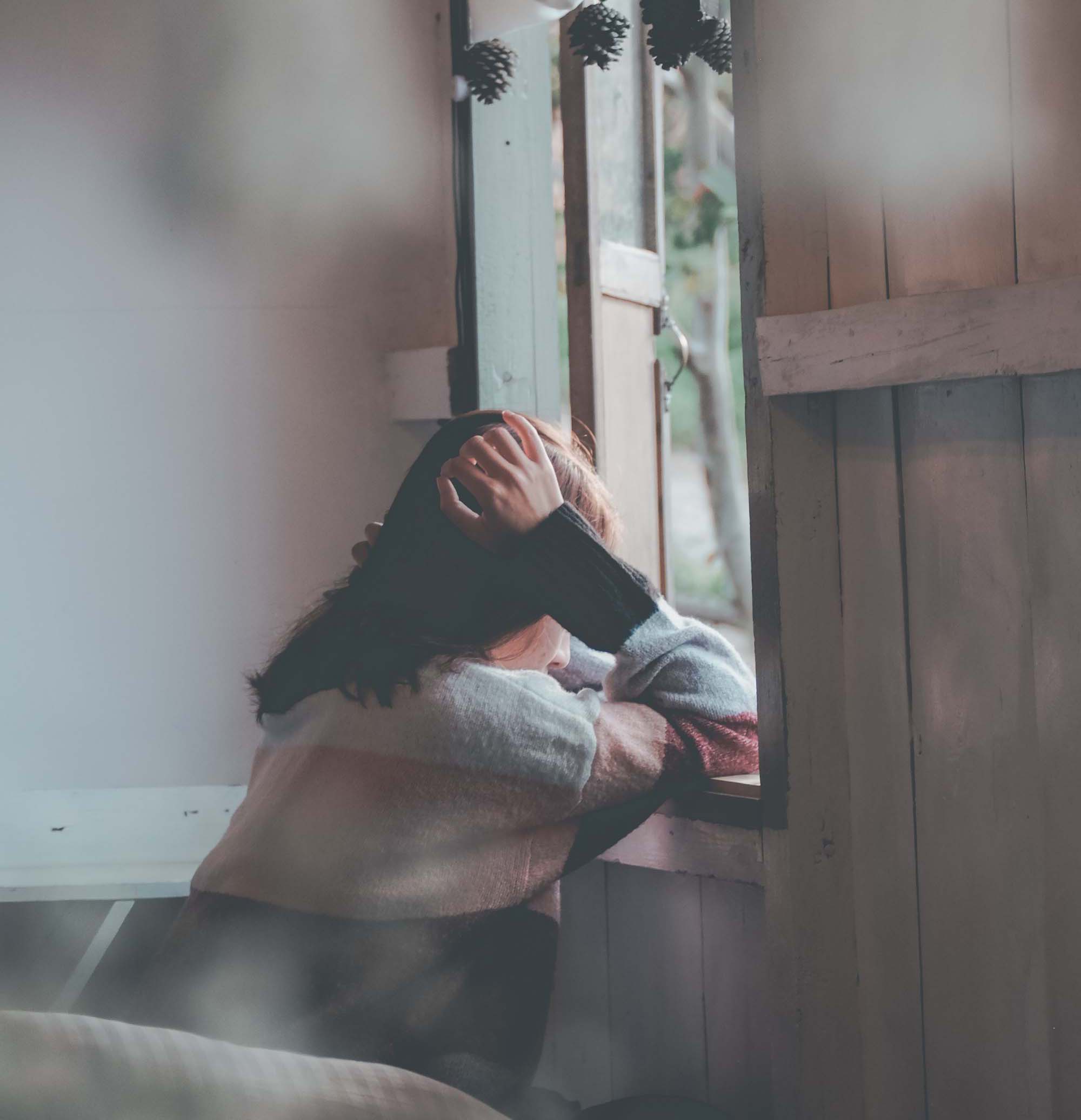 To apply for a FREE CONSULTATION just complete the form or call or email us today on 1890 88 90 90 or email info@employment-matters.ie.
IMPORTANT
Appointments available in Waterford, Kilkenny, Carlow, Wexford and Dublin. Out of hours appointments are available if required.