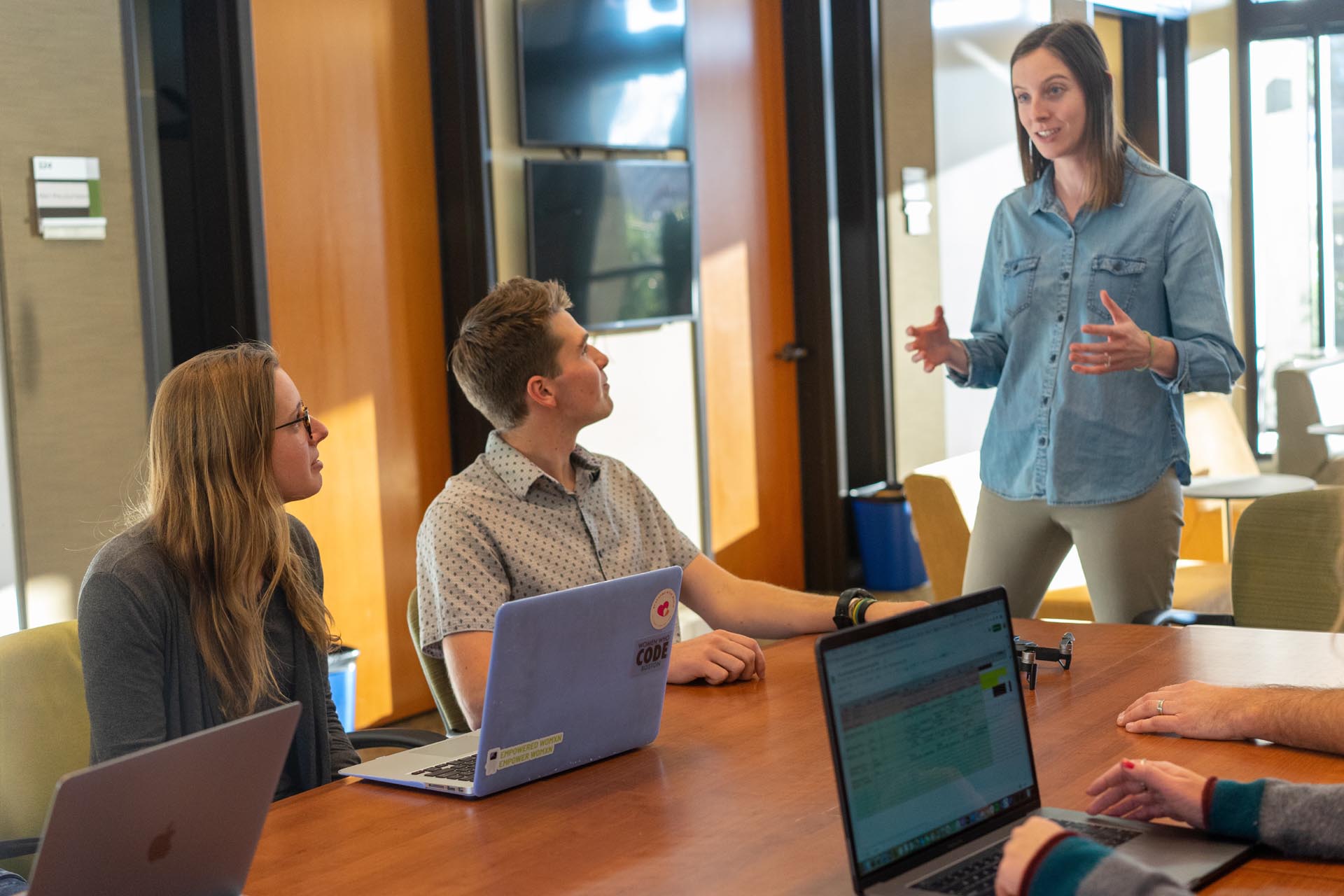 The Acts clearly set out that it is unlawful for an employer to penalise an employee for taking action around the enforcement of their rights under the Acts.

The Acts define victimisation as occurring where dismissal or some other adverse treatment of an employee by his or her employer occurs as a reaction to
Section 74(2) of the Acts states:
“(2) For the purposes of this Part victimisation occurs where dismissal or other adverse treatment of an employee by his or her employer occurs as a reaction to
In the Labour Court in the case of Toni and Guy Blackrock Limited v Paul O’Neill Determination No HSD095, it was noted that the Court is not concerned with the fairness of the dismissal per se. Its sole function is to establish whether or not the dismissal was caused by the Claimant having committed an act protected by Section 27(3) of the Act,
“…in order to make out a complaint of penalisation it is necessary for a claimant to establish that the detriment of which he or she complains was imposed “for” having committed one of the acts protected by subsection 3.”
Although not explicitly dealing with victimization under the Acts this is a good indication of how a Tribunal will consider such matters. The detriment giving rise to the complaint must have been incurred because of, or in retaliation for, the Claimant having committed a protected act. Where there is more than one causal factor in the chain of events leading to the detriment complained of the commission of a protected act must be an operative cause in the sense that “but for” the Claimant having committed the protected act he or she would not have suffered the detriment. This involves a consideration of the motive or reasons which influenced the decision maker in imposing the impugned determent. 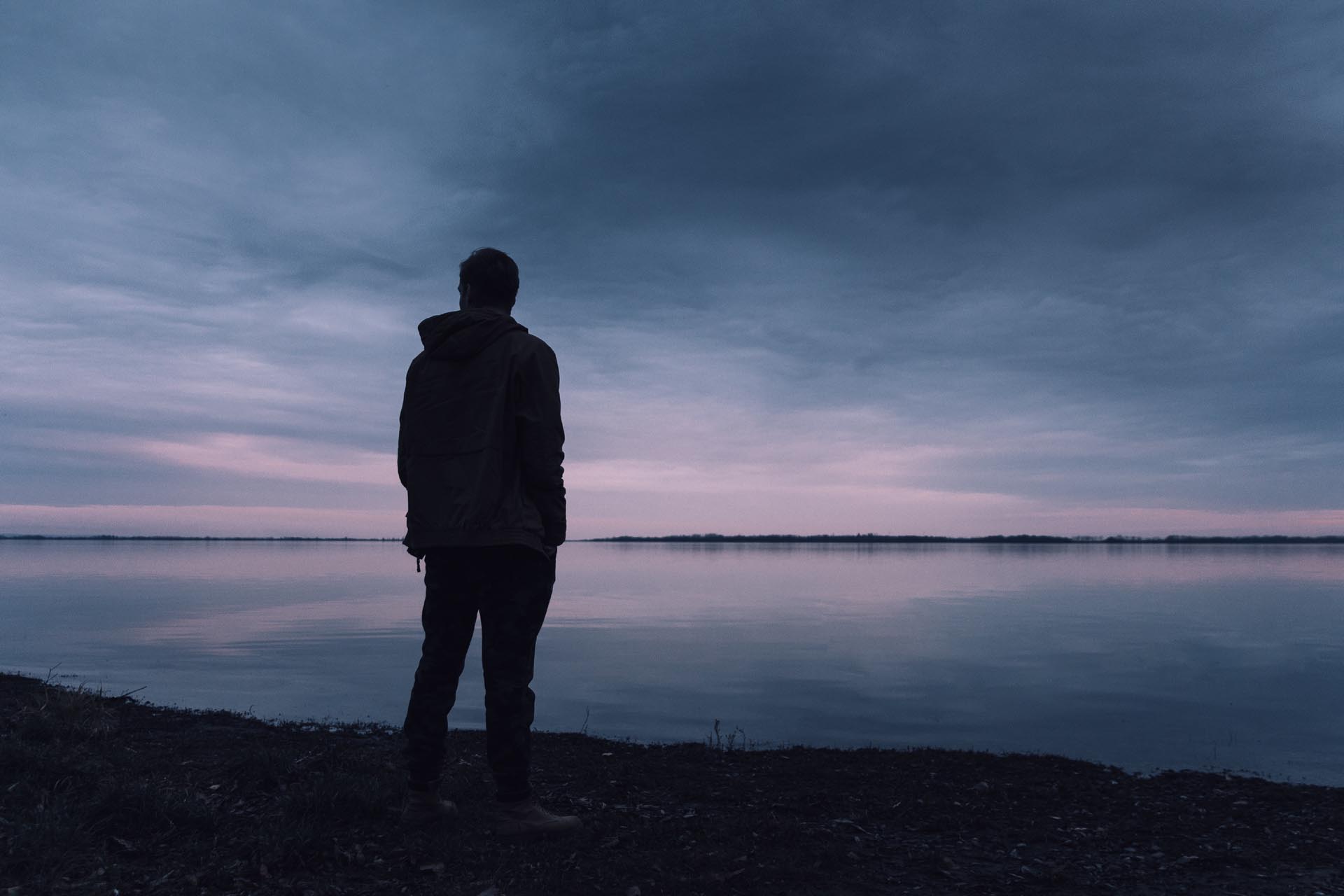 If you believe that you may have been discriminated against at work or victimized for raising your concerns and to find out more about your rights or how we can help you call us on 1890 88 90 90 or email info@employment-matters.ie with your concerns.